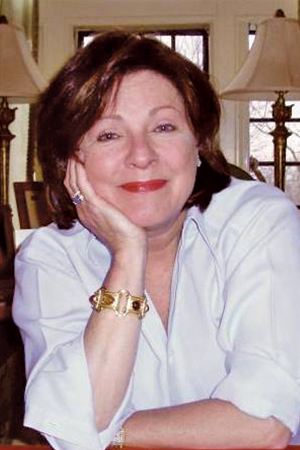 The Post and Courier's Book & Author is the largest and most prestigious literary luncheon in the Southeast. The 27th Annual event on Thursday, October 24, will include a special program to celebrate the life and legacy of Dorothea Benton Frank. The program will feature New York Times Bestselling Authors Cassandra King, Richard Paul Evans, Robert Crais and John Searles.


Our luncheon will begin with a special tribute to the life and legacy of Dorothea Benton Frank who served as our co-host for the last decade. Our program will feature bestselling authors Cassandra King, Richard Paul Evans, Robert Crais and John Searles.

Bestselling author Cassandra King Conroy considers her life and the man she shared it with, paying tribute to her husband, Pat Conroy, the legendary figure of modern Southern literature in her new memoir “Tell Me a Story: My Life with Pat Conroy” one week prior to its national release – the book will be available for sale at the event. She is the author of numerous short stories, magazine articles and essays. Her second novel, the New York Times bestseller “The Sunday Wife,” was a Booksense choice, a literary Guild and Book-of-the-Month Club selection, and a People Magazine Page-Turner of the Week. 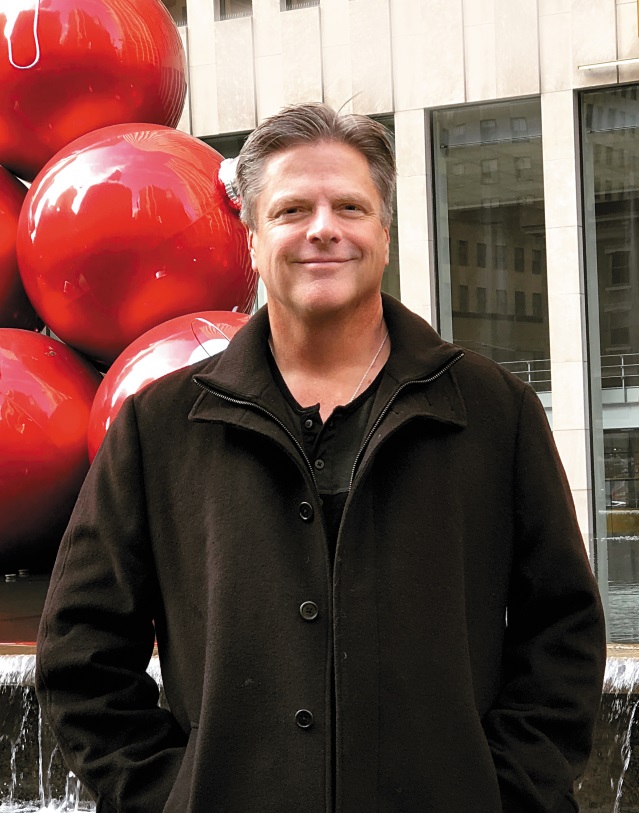 Richard Paul Evans is the #1 best-selling author of “The Christmas Box,” and each of his 39 novels has been a New York Times bestseller. He is the recipient of numerous awards, including the American Mothers Book Award, the Romantic Times Best Women’s Novel of the Year Award, five Religion Communicators Council Wilbur Awards and The Washington Times Humanitarian of the Century Award. His latest work, “Noel Street,” will be released in November.

Robert Crais is the author of twenty-two novels, seventeen of them featuring Elvis Cole and Joe Pike. He has won a Grand Master Award from the Mystery Writers of America as well as the Anthony, Barry, Shamus, Macavity, Gumshoe, and Ross Macdonald awards. His novels have been translated into forty-two languages and are global bestsellers. “A Dangerous Man,” the 18th book in the award-winning series, was released in August. He wrote scripts for major television series before pursuing his lifelong dream of becoming a novelist. 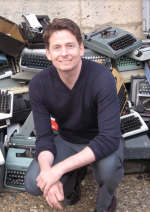 John Searles is The New York Times best-selling author of “Boy Still Missing,” “Help for the Haunted” and “Strange but True” which has been made into a film starring Blythe Danner and Greg Kinnear. He was the books editor at Cosmopolitan magazine for more than 15 years and still works with the magazine as an editor-at-large.