Join The Post and Courier to recognize major sports achievements, relive unforgettable moments and salute the leading performances in the State of South Carolina. 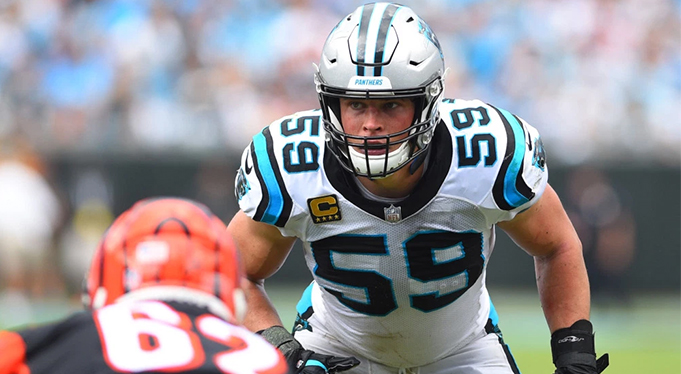 Luke Kuechly is a linebacker with the Carolina Panthers. 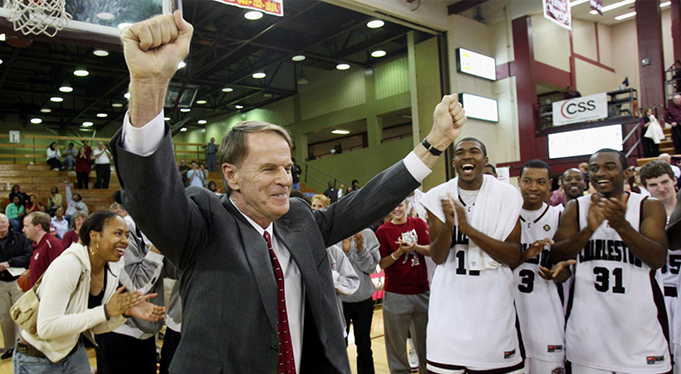 Coach Kresse is the former head basketball coach at the College of Charleston with 560 wins during his 23 years with the Cougars.

emcee for the charleys:

Warren is one of the most well-known and trusted faces in the Lowcountry. During a 35 year career in television news & sports, he helped win the prestigious Peabody award for coverage of Hurricane Hugo and won an Emmy for his work covering The Ryder Cup at Kiawah. He was awarded the Lifetime Achievement Award by the Charleston Sports Council and was selected for his 3 decades of reporting on sports to the South Carolina Athletic Hall of Fame. He continues his connection to the Lowcountry with his weekly column in The Post and Courier called “I’m just sayin”. 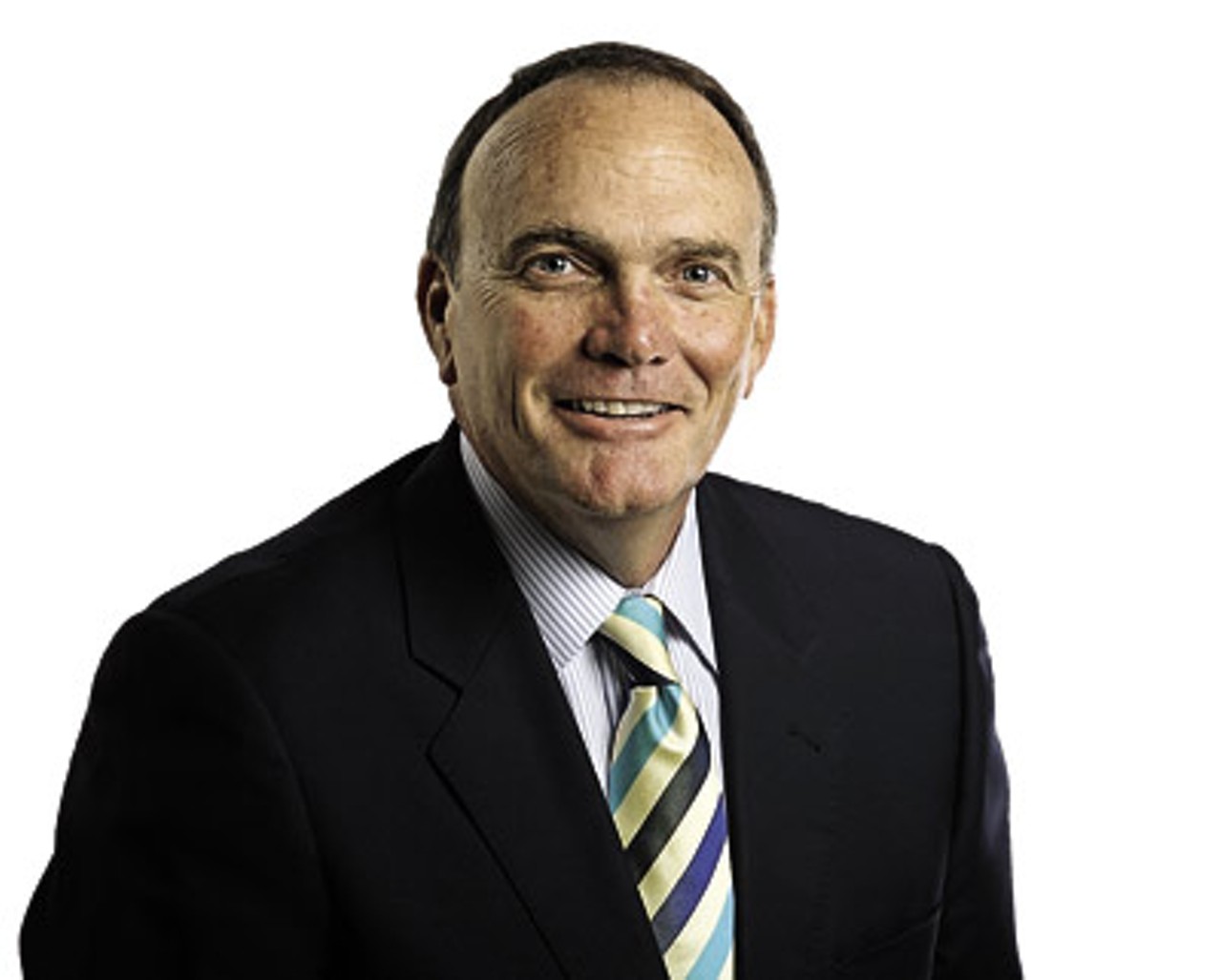 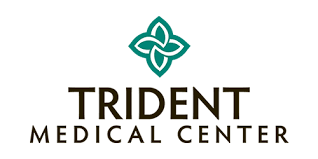 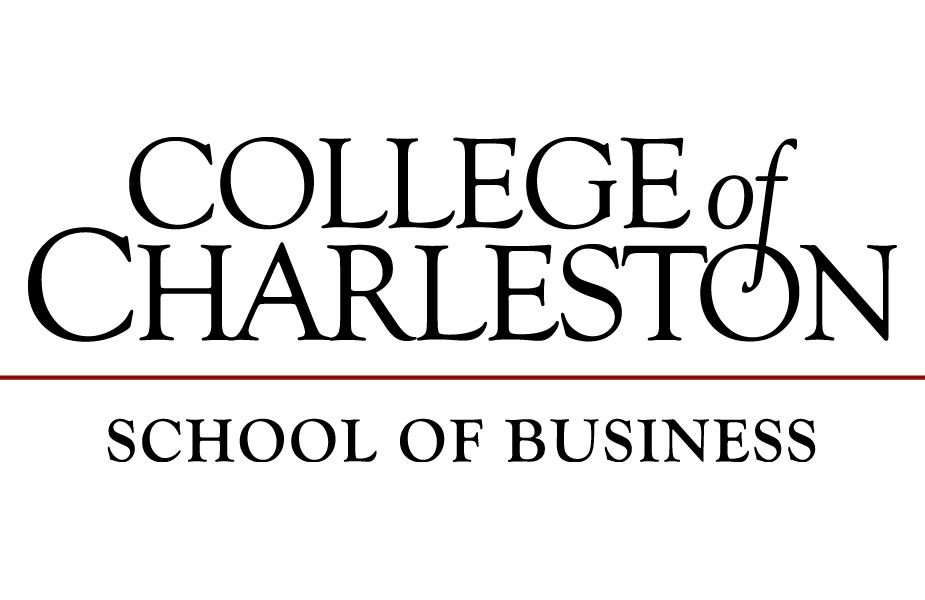 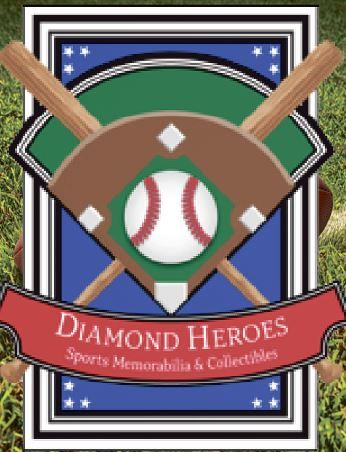 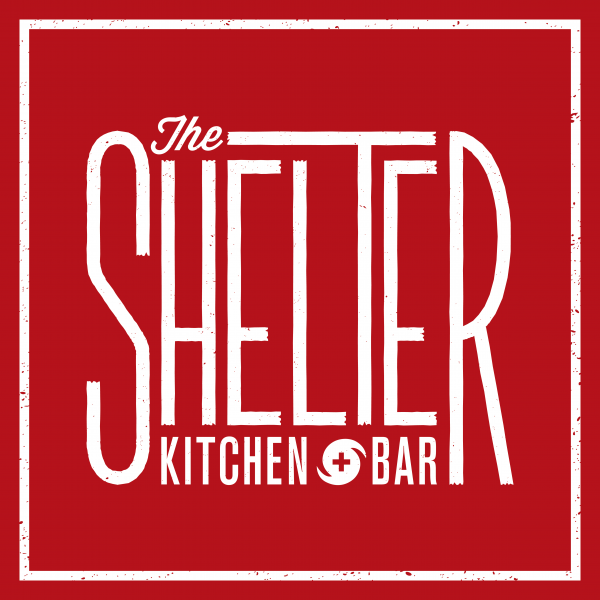